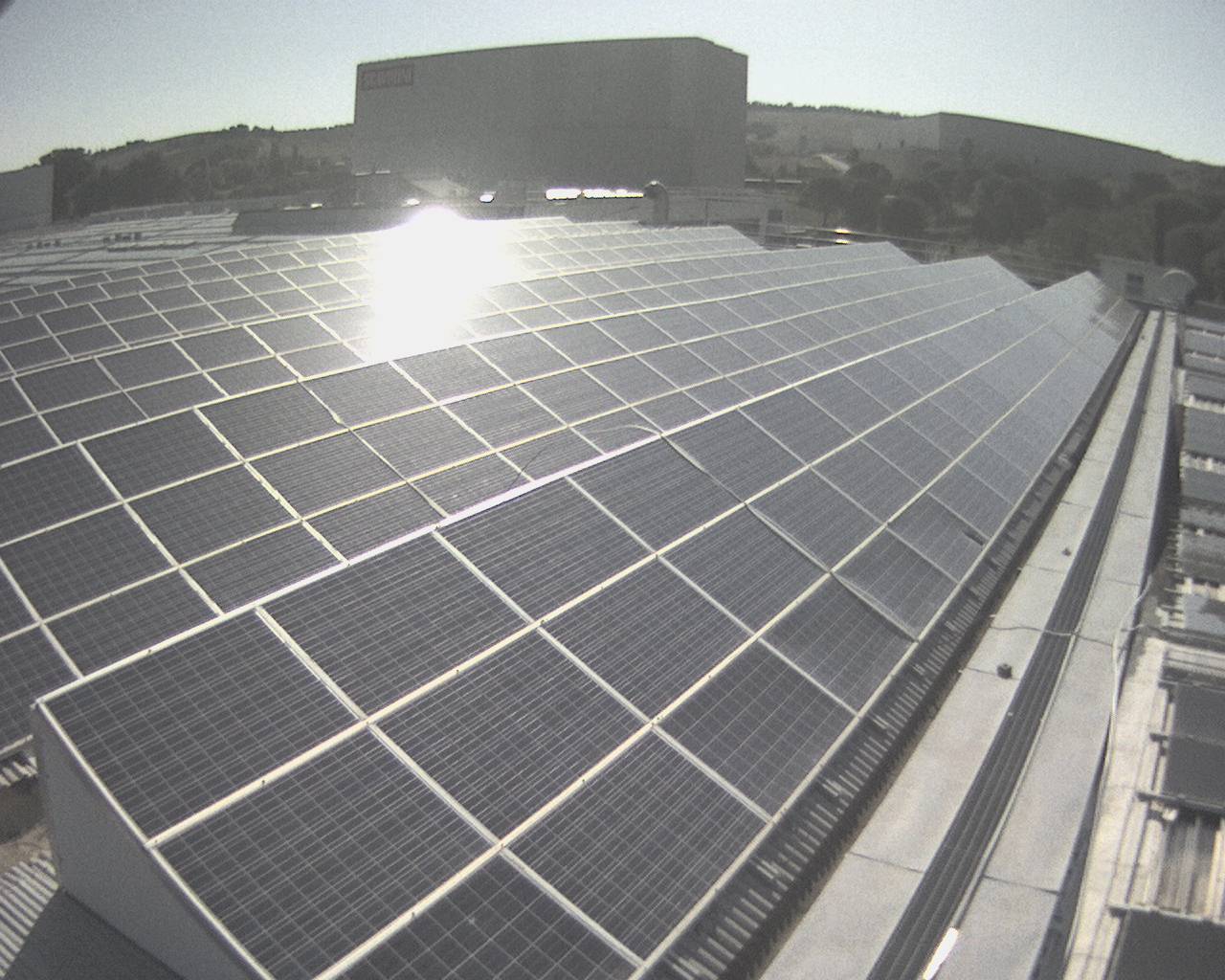 Sunload, the project inaugurated by Scavolini in October 2011, is a clear demonstration of Scavolini’s ever growing commitment towards protecting and caring for the environment. The project involved covering the most part of the Scavolini production area with photovoltaic panels to produce green energy.

Thanks to this photovoltaic system, Scavolini's estimated annual energy production is about 3,500,000 kWh which guarantees the Company almost total energy autonomy (around 80% of current consumption).
This major project also involved the removal and disposal of about 40,000 m² of asbestos cement roofing. The system consists of 30,000 m2 of mixed panels ("thin film amorphous" and polycrystalline panels) with an installed power of 3,400 kWp.
Thanks to this system, every year Scavolini guarantees the non-emission of approximately 2,000,000 kg of CO2, which is the equivalent of 250,000 trees and a diesel oil saving of approximately 800,000 litres.

The completion of this project is an important new milestone in the company’s development towards an increasingly strong focus on environmental sustainability.

Energy produced from when the plant is started